A single 7inch vinyl, with 2 new songs, will be released by Hypnotic Bridge Records in July 2021 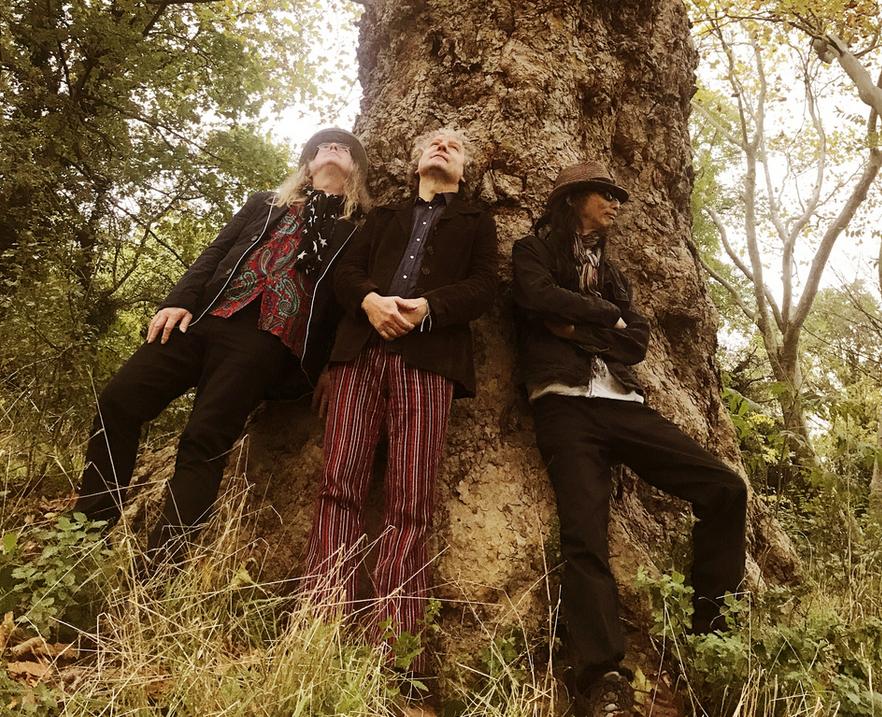 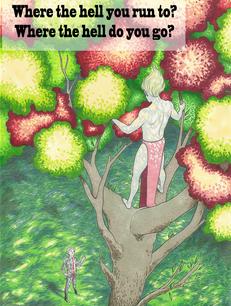 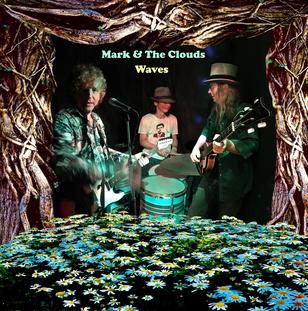